Today, Ryan Raindrops has made a name for itself but what is unusual and interesting about this creative enterprise is that Ryan is autistic and mostly non-verbal.

Now 27 years old, Ryan came to Malaysia in 2009 under the Malaysia My Second Home Programme and lived with his parents and only sibling, Heidi.

When he was young, he proved quite a handful to manage as he could not speak and was very distracted by sounds. He would pace up and down when he was bored.

While sitting at his work table surrounded by the raw materials he uses for his creative art, and hundreds of multicoloured beads, he adeptly cuts wires and synchronises the colours of his jewellery sets on a plastic template where he arranges the design, assisted by his dotting mother Rupika and Heidi.

“We were surprised by his ability to repair and fix items just by viewing them, and he could handle tools well,” said Rupika.

When Ryan stopped school at age 18, his parents decided to introduce him to jewellery designing.

“The enthusiasm he showed inspired us to seek raw materials from various countries in this region, buying them online and drawing up designs that were easy for him to piece together.

“We attend bazaars once or twice a year but mostly, Ryan Raindrops jewellery is sold online and has a popular following. This Christmas, we received an order for 14 sets of jewellery and all profits go towards saving for his future,” she added.

Rupika and her husband Rowan, who is from Sri Lanka, realised that something was wrong with Ryan’s development as he had trouble vocalising and did not express many sounds when he was two and a half years old.

Ryan was also very accident-prone and his parents were very worried about his safety at home and out of the house, so they decided to find an activity that would keep him safe
at home.

The journey has not been easy and the Kroons have had several anxious moments, especially when Ryan was a young boy, as he also displayed attention deficit hyperactivity disorder behaviour.

“That was very worrying for his father and me, especially since he had his way of communicating messages. His Montessori teacher in Sri Lanka said he might be autistic due to his traits,” said Rupika, adding that they then decided to return to Malaysia to seek further help for Ryan.

“Malaysians have been wonderful in accepting Ryan. Their enthusiasm and support for him have been the impetus for his development and success.

“It is to them that we owe Ryan’s success and there is no doubt he will be happy here in Malaysia,” said Rupika, who spared no words in expressing how proud she is of Ryan’s achievements. 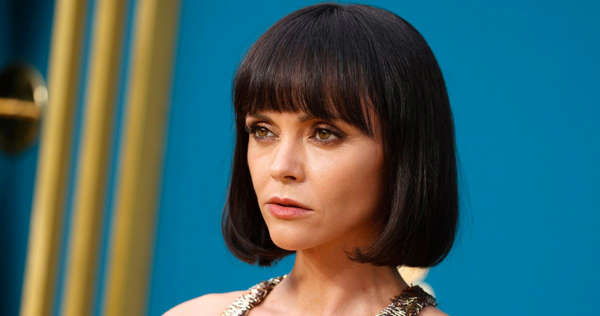 POP CULTURE AND MEDIA Christina Ricci’s collection of Chanel bags helped fund her divorce: ‘I learned to use these investment pieces in different ways’ 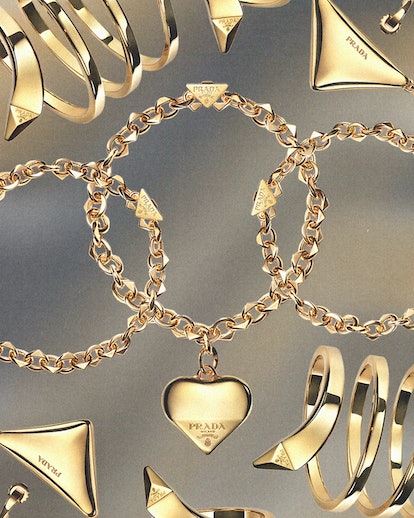 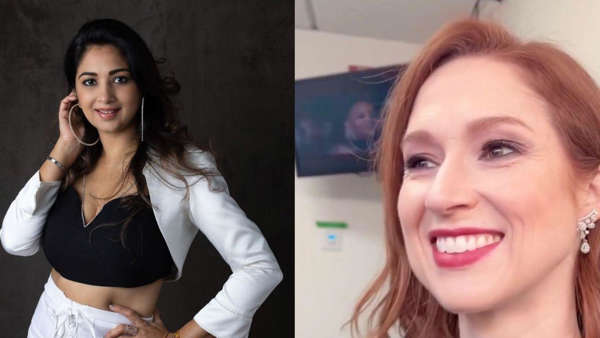 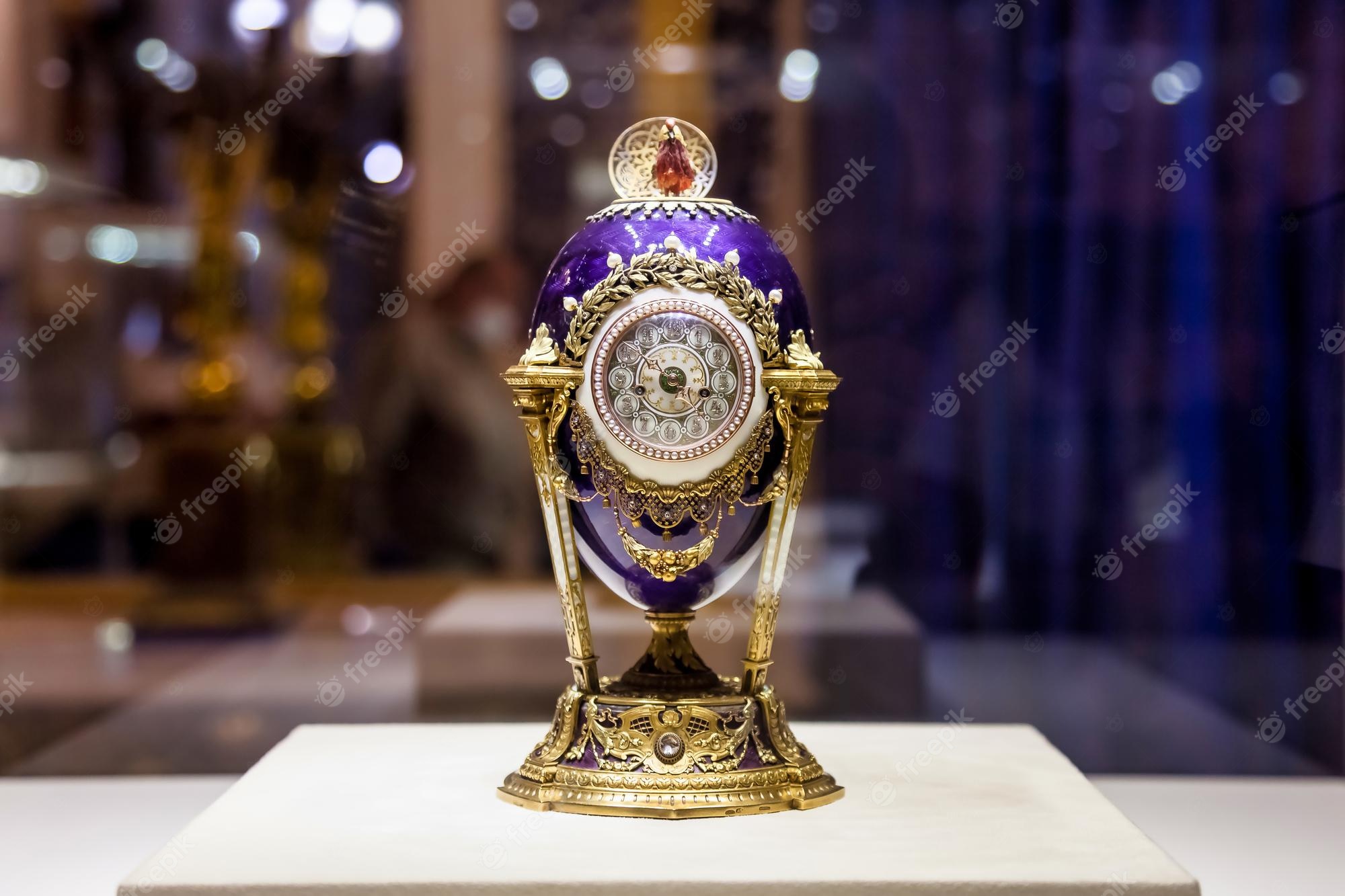 Weather
You need to set the Weather API Key in the theme options page > Integrations.
Recent Tech News
Randomize
Fashion
Facebook Twitter WhatsApp Telegram Viber
Back to top button
Close
We use cookies on our website to give you the most relevant experience by remembering your preferences and repeat visits. By clicking “Accept All”, you consent to the use of ALL the cookies. However, you may visit "Cookie Settings" to provide a controlled consent.
Cookie SettingsAccept All
Manage consent