Growing up in neighbouring villages near Amsterdam, Rushemy Botter and Lisi Herrebrugh would often see each other, including on the bus to university. At the Royal Academy of Fine Arts in Antwerp, whose alumni include Raf Simons, Dries Van Noten and Ann Demeulemeester, the two discovered their respective strengths and used them to push each other forward, Herrebrugh helping Botter with the technical side of things, and Botter helping Herrebrugh with concepts and sketching. Botter worked with Herrebrugh to launch his own label in 2017, going on to win numerous emerging talent awards including the Grand Prize at 2018’s Hyères Festival. The brand was soon championed by avant-garde retailers such as Dover Street Market and Ssense, finding fans in the likes of Billie Eilish and Justin Beiber. Nina Ricci hired the duo to creatively direct its fashion division. In January 2022, after three years at the label, they left to focus on Botter. In March, the pair staged their first runway show at Paris Men’s since departing Nina Ricci and in June, won the Andam Grand Prize. Partners in life and business, the two grew up seeing the same shapes, colours, and landscapes. “His family’s from Curaçao and mine is from the Dominican Republic,” says Herrebrugh. “We started off being really inspired by our Caribbean roots and seeing the ocean change. That’s why we’re very inspired by the ocean.” The duo have carved out a niche they like to call Caribbean Couture, a kind of Arte Povera, deconstructed dapper where they take the commonplace and spin it into playful sartorial sophistication.

With complex construction that calls for asymmetry, upside-down and transformable elements and integrated accessories, their pieces require an ambitious legerdemain. The duo riffs on ocean-side objects such as suits sewn with hand-carved wooden fishing tackle embellishment, blow-up dolphin accessories and blazers with wetsuit fasteners. Tropical palettes are underlined with statement blues — part of their homage to the ocean. It’s fun, yes, but elegant. Botter collections are made from a target of 80 per cent recycled marine plastic, with the remainder natural materials such as wool and organic cottons. The duo spent lockdown establishing a coral nursery near Curaçao, donating a percentage of their Andam win towards an initiative against coral bleaching. “We are partnering up with bio researchers on the possibility of growing algae into yarns,” says Botter.

For Botter and Herrebrugh, who run the business side of the brand together, the magic arises from a mutual regard. “I think the challenge is really to have this level of respect for each other, because you’re creating something very emotional but sometimes you need to be very rational as well,” says Herrebrugh. “We keep each other grounded and we respect each other — and we work very efficiently, honestly. If there’s two of you, it’s much easier to help each other out in certain situations. ” The duo remain focused on making a material difference to their industry. “We have always had this [desire] to change something, and I feel that we are being heard now,” says Botter. “We’re excited in what we envisioned for the brand but instead of [just] talking about the future, really showing the future in materials,” says Herrebrugh. 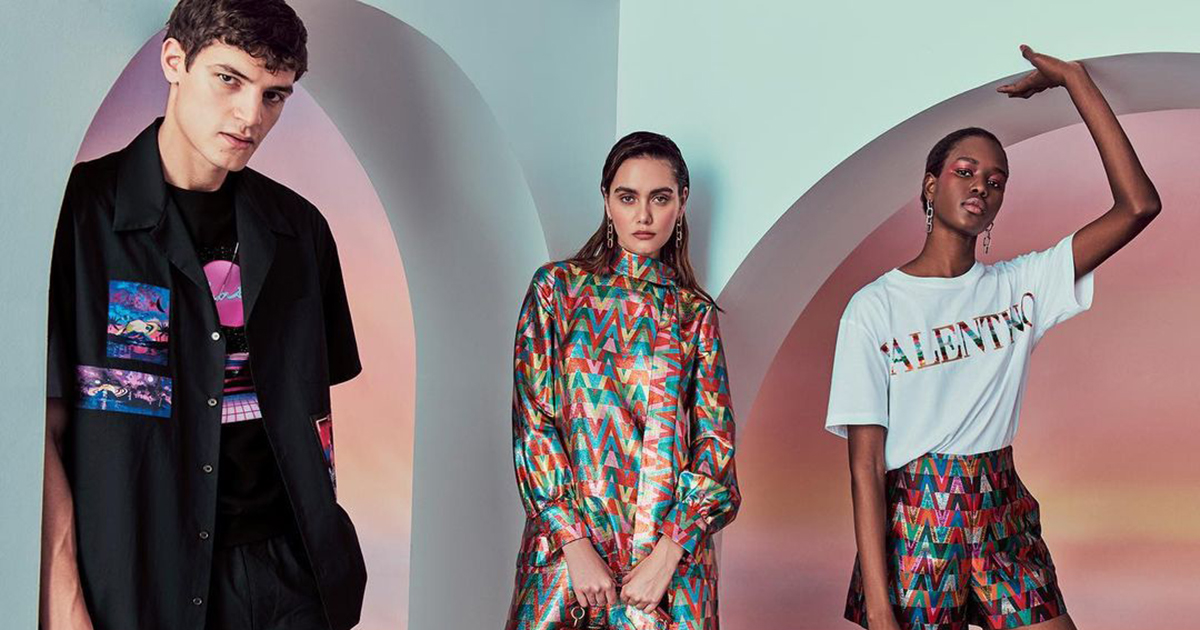 The Seasonal Fashion and Online Shopping in UAE 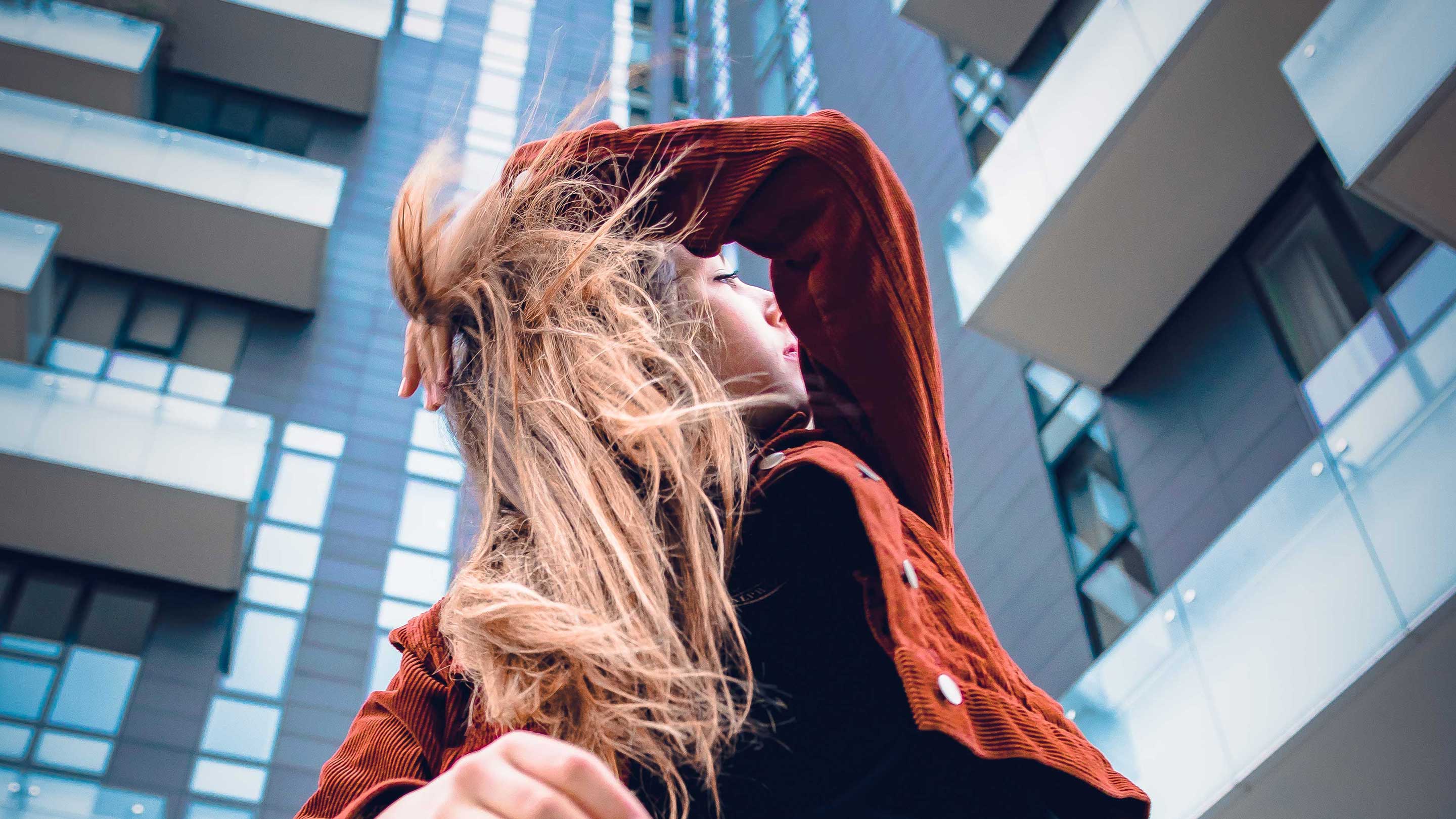 How Recessions Drive Innovation in Fashion 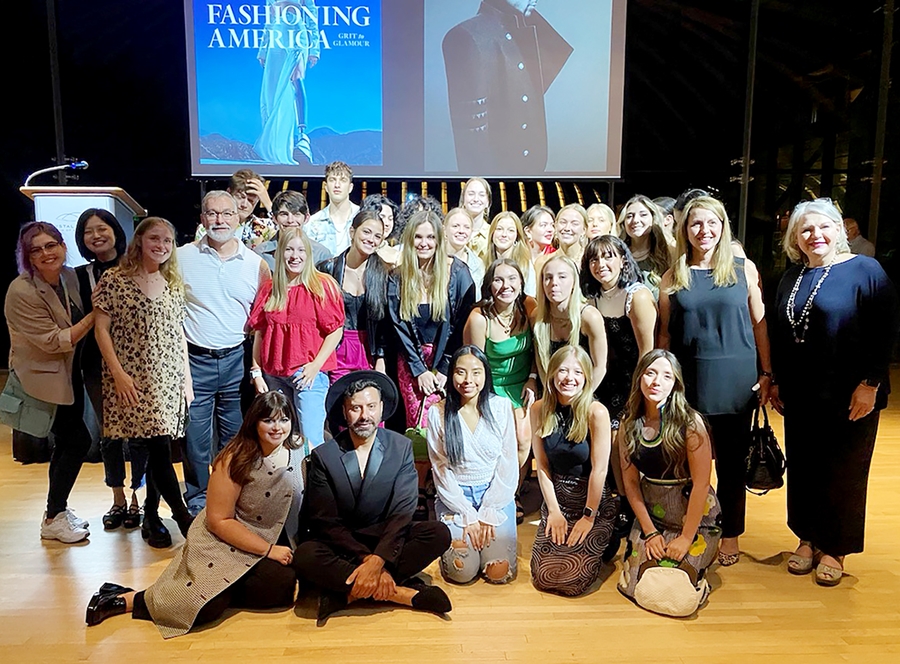 designers, the future of fashion is happening in the digital world

Weather
You need to set the Weather API Key in the theme options page > Integrations.
Recent Tech News
Randomize
Social Media
Facebook Twitter WhatsApp Telegram Viber
Back to top button
Close
We use cookies on our website to give you the most relevant experience by remembering your preferences and repeat visits. By clicking “Accept All”, you consent to the use of ALL the cookies. However, you may visit "Cookie Settings" to provide a controlled consent.
Cookie SettingsAccept All
Manage consent