This weekend, pop star Lizzo had a great time at the Saturday Night Live after party, based on some of her posts from the evening, and she wore a stunning dress for the event. The teal blue silk maxi dress swirled around her as she partied at NYC’s Buddakan. The dress was covered in lace details, and had long sleeves for the winter weather.

At her waist was a belt made of hanging denim, and she paired the look with light blue heels. Her manicure matched the belt material in white and pale blue. She left her hair down in waves over her shoulders and wore a sparkling eyeshadow for even more glamour. Lizzo shared some short clips of herself dancing in the look on her Instagram Stories.

Lizzo stepped in last minute for the end-of-the-year holiday performance after the Yeah Yeah Yeahs announced they’d have to stand down because guitarist Nick Zinner is recovering from pneumonia. The night was hosted by Austin Butler and was cast member’s Cecily Strong’s final show with the SNL.

he performed her song “Break Up Twice” for her set, wearing a white slip and sitting on a bed in reference to the famous painting “Blue Monday” by artist Annie Lee.

The musical artist has been dating her boyfriend Myke Wright for some time, though she has always been fairly private about her love life. This past Tuesday on The Howard Stern Show, she discussed being in a dedicated relationship, saying, “We’re not playing any games with each other anymore. We’re very much locked in.”

Though she and Wright have known each other for years, she wasn’t ready for a relationship at first. 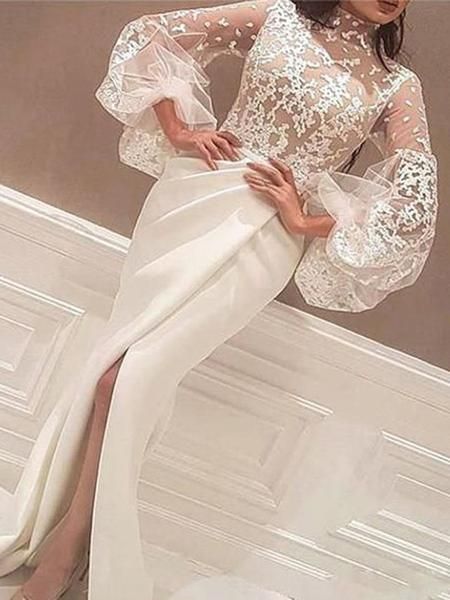 The Best Evening Dresses For Holiday-Party Season and Beyond 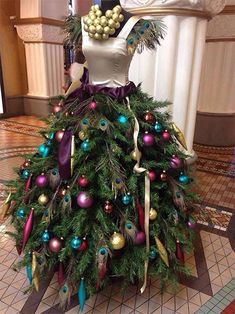 What’s a Holiday Dress That Won’t Make Me Look Like a Christmas Tree? 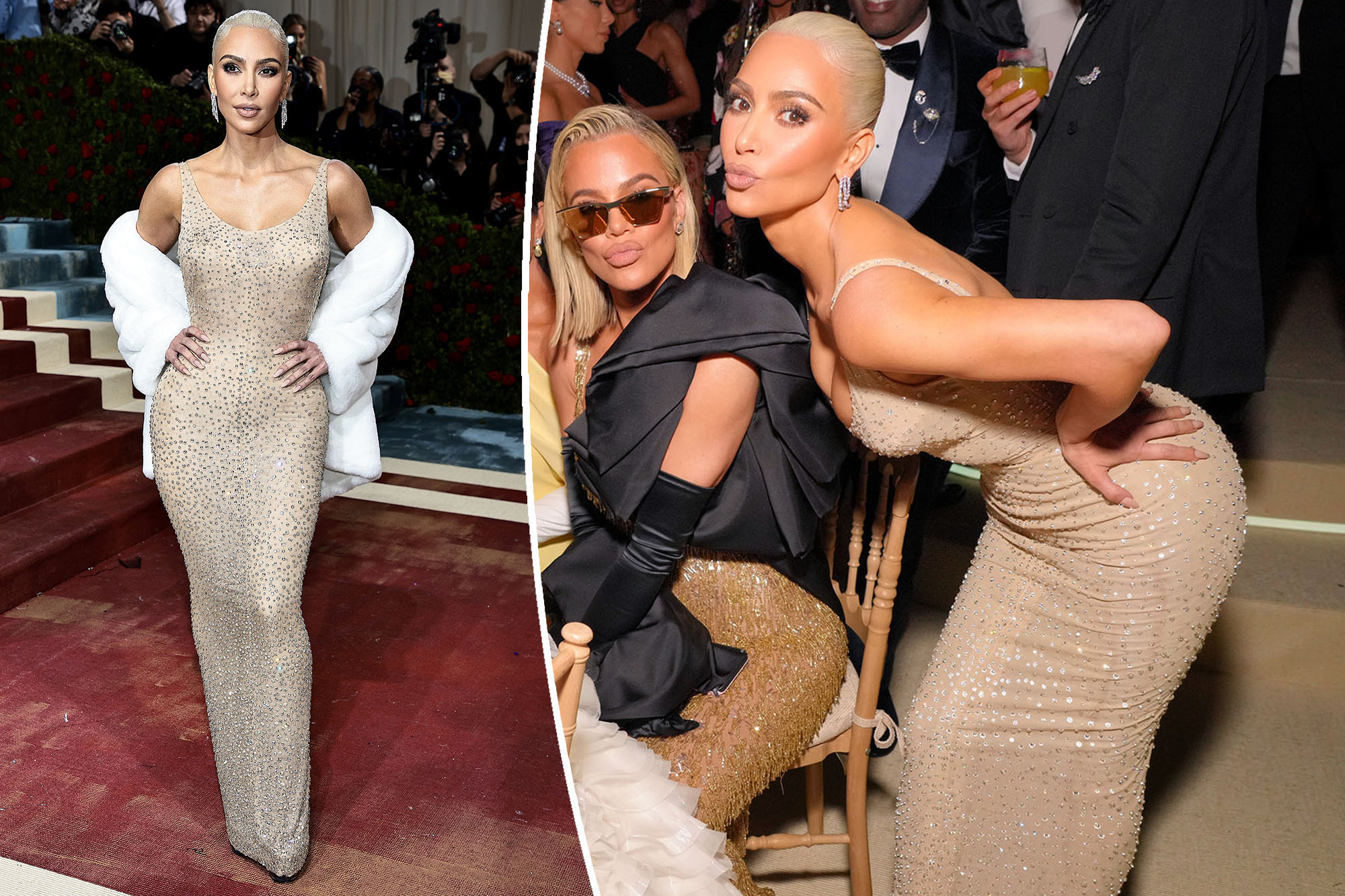 Weather
You need to set the Weather API Key in the theme options page > Integrations.
Recent Tech News
Randomize
Health Technology News
Facebook Twitter WhatsApp Telegram Viber
Back to top button
Close
We use cookies on our website to give you the most relevant experience by remembering your preferences and repeat visits. By clicking “Accept All”, you consent to the use of ALL the cookies. However, you may visit "Cookie Settings" to provide a controlled consent.
Cookie SettingsAccept All
Manage consent